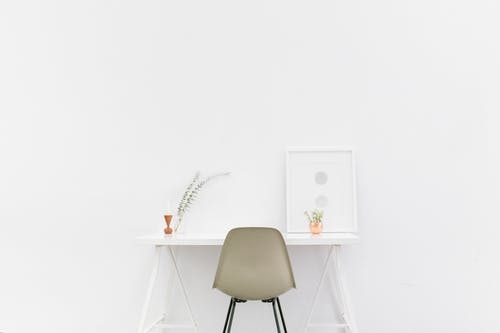 In accordance with the provisions introduced as of … 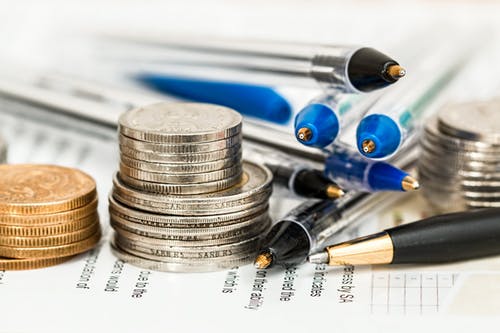